The Division of Planning and Permitting

BACK TO MAIN TRANSPORTATION PLANNING PAGE 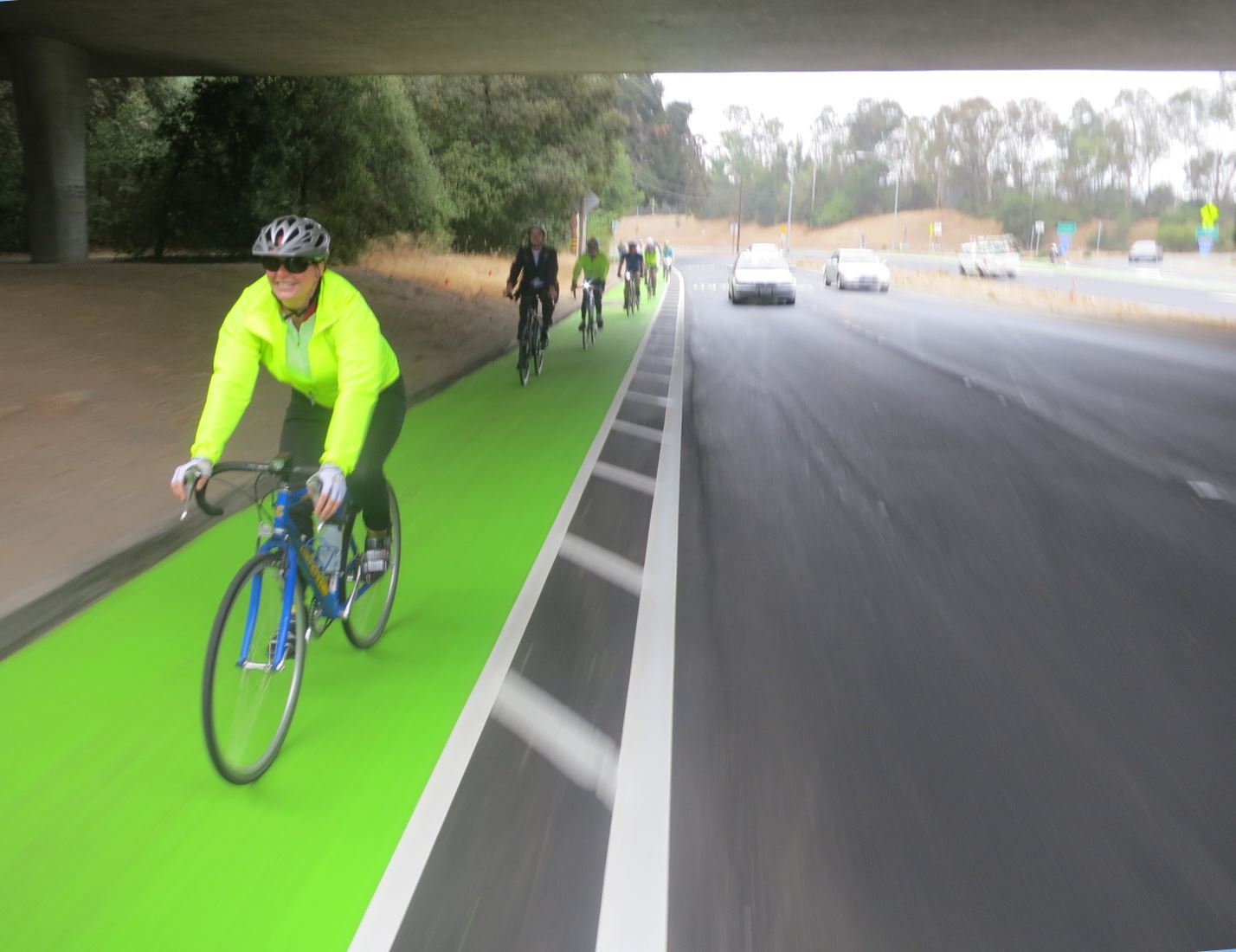 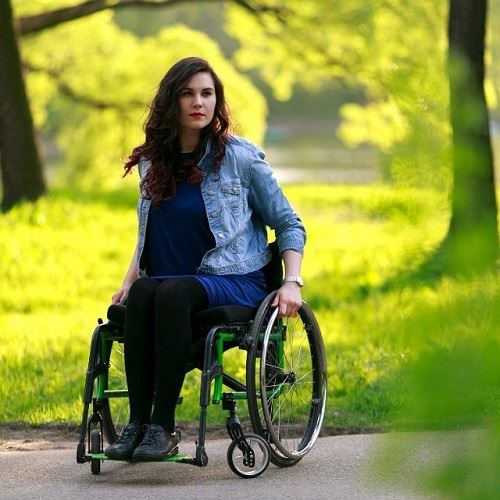 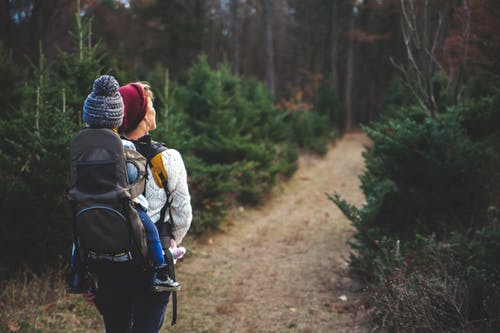 The Frederick County Division of Planning and Permitting held a Public Meeting on June 24, 2021 regarding the Frederick and Pennsylvania Line Railroad Trail Project. The meeting provided introductory information regarding the project and was an opportunity for members of the public to ask questions and offer comments. It focused on the first phase of the project: construction of a 10-foot-wide asphalt trail from Monocacy Boulevard to Fountain Rock Park in Walkersville within the MDOT/MTA-owned right-of-way.

The on-street bikeways would make use of existing shoulders and also identify which roads should be targeted for improvements to add shoulders for use as bike lanes. The proposed network includes county, municipal, and state roads. The plan identifies off-street trail corridors to accommodate either multi-use trails (for walking/running and bicycle use) or natural surface trails (for hiking and mountain biking). Equestrian use may also be permitted on these trails.

The City of Frederick has adopted its Shared Use Path Plan in March 2002. This plan focuses on off-street trails/paths and many of the corridors follow those identified in the County’s Bikeways and Trails Plan.

For more information contact the City of Frederick Department of Planning at 301-600-1884.

The Bicycle & Pedestrian Advisory Committee meets on the 2nd Wednesday of each month at 6:00 p.m. in the 3rd Floor Meeting Room, 12 East Church Street, Frederick or virtually.