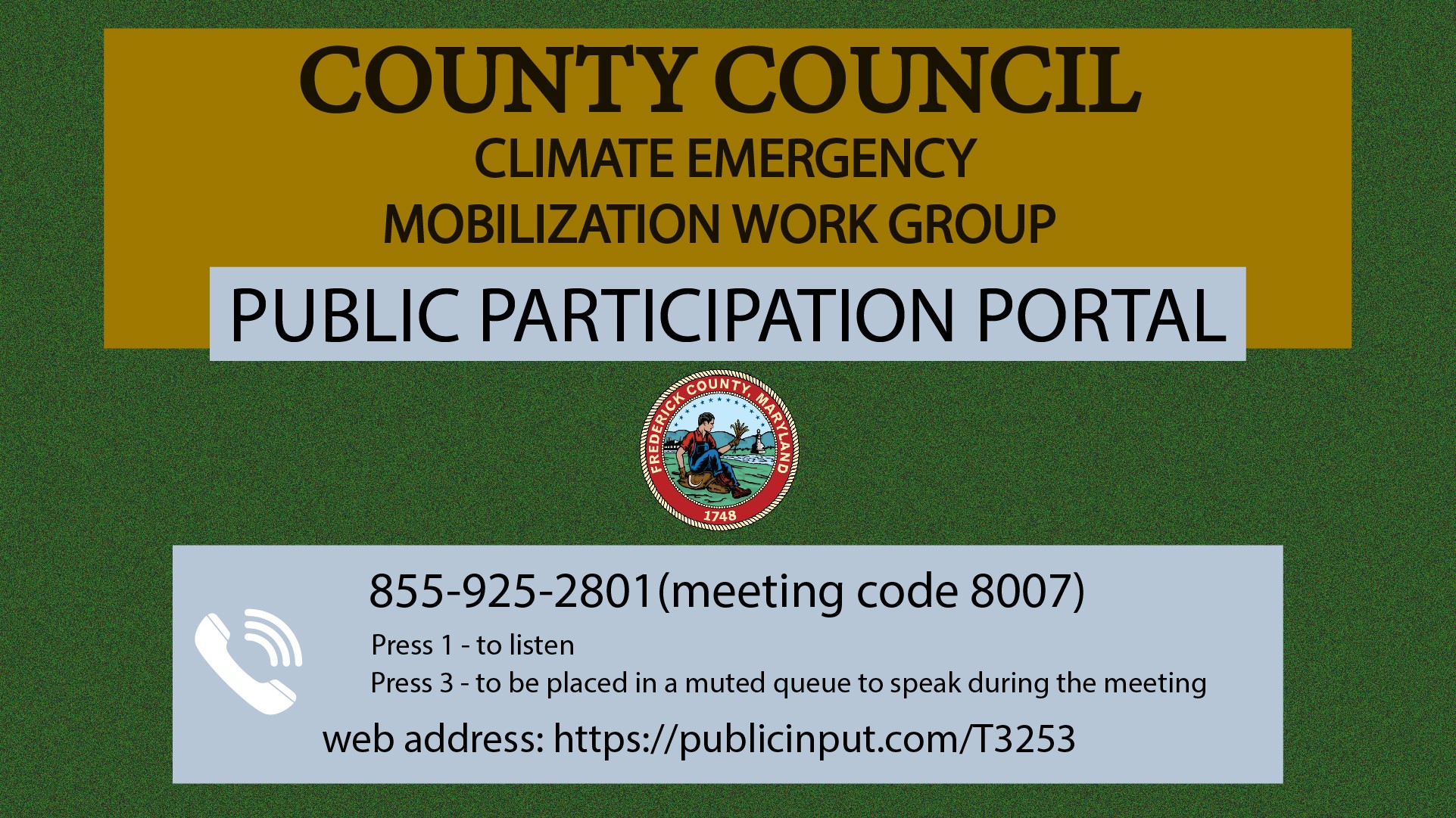 These virtual meetings will be open to the public.  To listen to the meeting, please dial 855-925-2801, enter meeting code 8007, enter *1 to listen.  If you would like to speak live during the public comment portion of the meeting, enter *3 to be placed into a muted queue.  The system will tell you when you may begin your 3-minute comment.