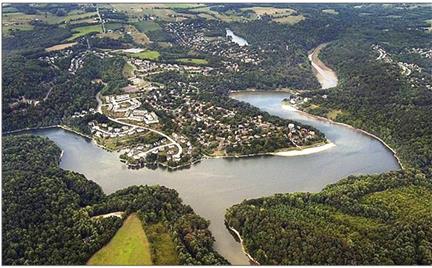 Since its construction in 1972, Lake Linganore has been losing water storage volume due to sedimentation. The upper reaches of the Lake (above Boyers Mill Road) are especially susceptible to sediment infill, losing approximately 65 percent of the water volume. This sediment accumulation has led to a loss in source water storage capacity needed by the City of Frederick’s water supply system and has severely impacted recreational use of this part of the lake.

In 2014, Frederick County, the City of Frederick and the Lake Linganore Association (LLA) reached an agreement to remove sediment to improve water capacity and restore access. Sediment will be dredged from the lake in the area of the lake upstream of Boyers Mill Road.The 2014 agreement allocates the cost of the dredging project among the three entities with the City funding 50 percent, the County 25 percent and the LLA 25 percent. The dredging is expected to cost approximately $15 million and will remove between 100,000 and 130,000 cubic yards of sediment from the upper portion of the lake. 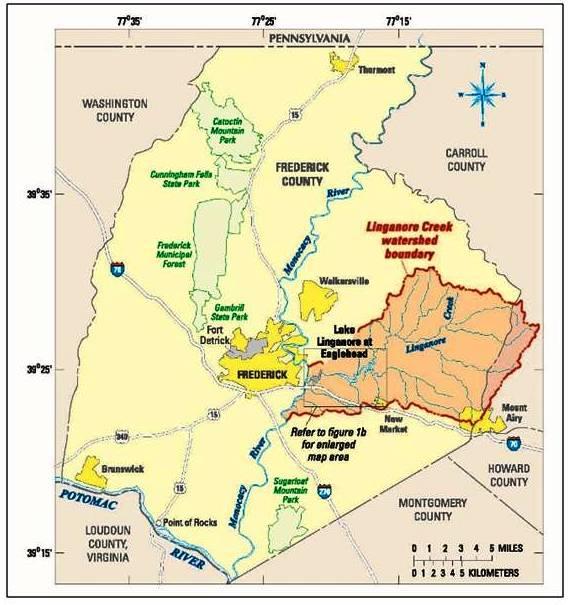 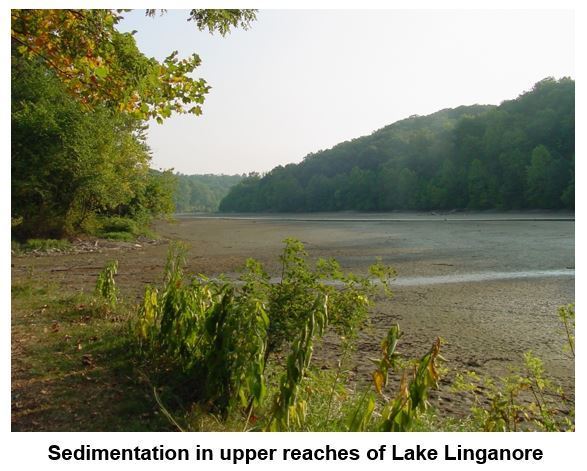