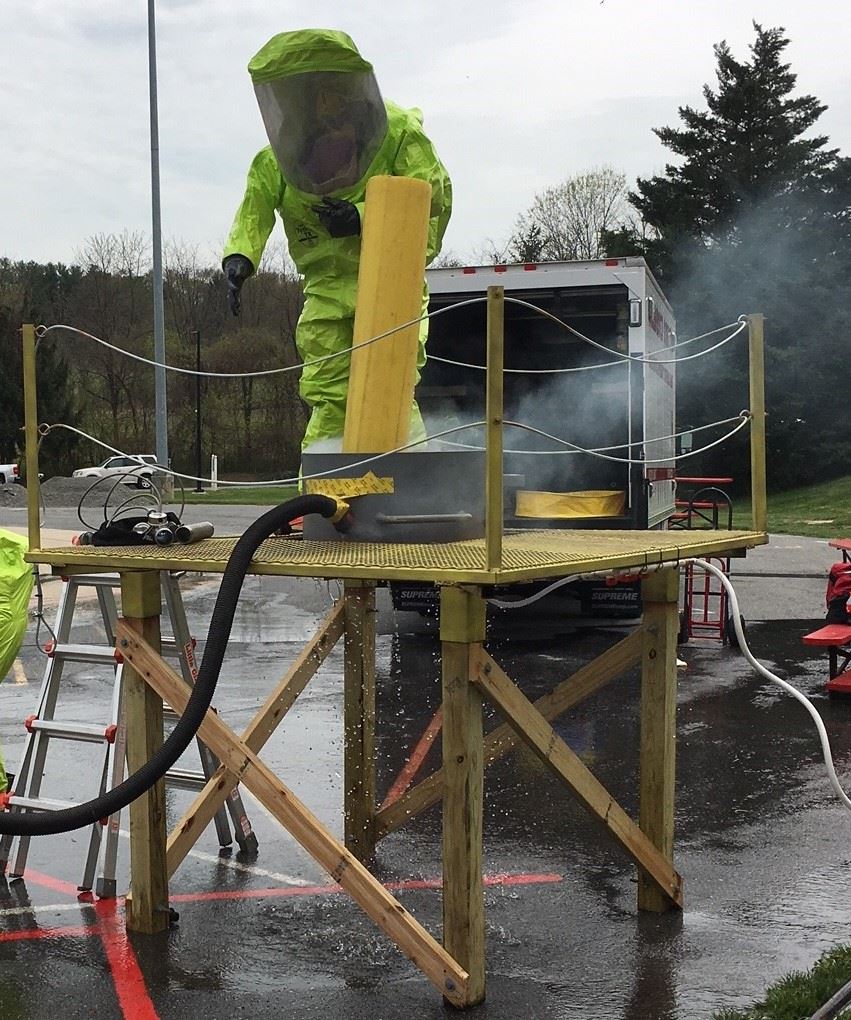 The LEPC specializes in planning, preparedness, response and mitigation for various emergencies that may occur in or around Frederick County.

In accordance with the Emergency Planning and Community Right-to-Know Act of 1986 (EPCRA) under Title III of the Superfund Amendments and Reauthorization Act (SARA), the Frederick County LEPC also provides citizens with information about hazardous materials that are used, stored, manufactured, released or spilled in their communities and maintains an emergency plan in cooperation with the facilities and local responders.

Visit the Maryland Department of the Environment (MDE) to learn about Tier II reporting and other EPCRA requirements.

LEPC general meetings are held on a quarterly basis and open to all members of the public, the private sector, and government agencies who are interested in emergency preparedness. Participants include representatives of neighborhood associations, health care organizations, public safety agencies, schools and other non-profit organizations, large and small businesses, and government agencies.

Most Recent | View All

Most Recent | View All